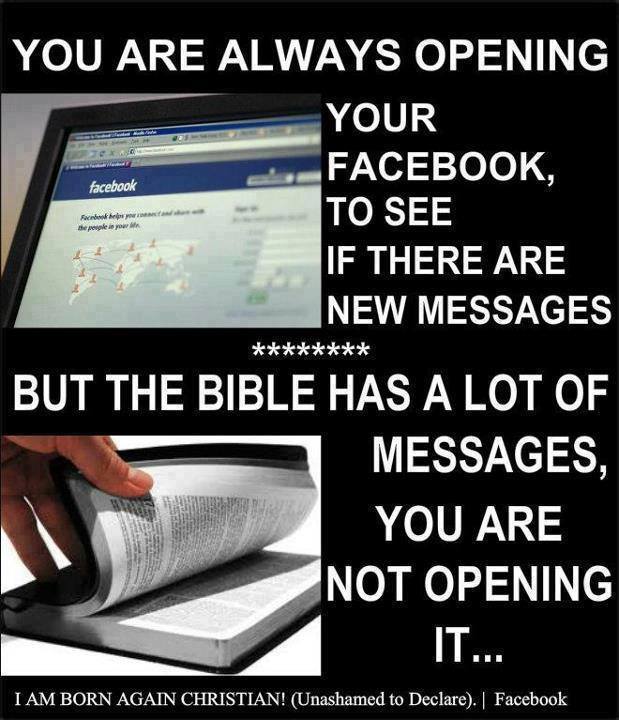 *** (James 1:5-to-8) Now if any of you lacks wisdom, he should ask God, Who gives to everyone generously without a rebuke, and it will be given to him.
(Jas 1:6) But he must ask in faith, Without ANY Doubts, for the one who has doubts is like a wave of the sea that is driven and tossed by the wind.
(Jas 1:7) Such a person should NOT expect to receive anything from the Lord.
(Jas 1:8) He is a Double-Minded man, Unstable in all he undertakes.

*** (Luke 16:13) No servant can serve TWO masters. For either he will Hate the one and Love the other, OR else he will Hold to the one and Despise the other. You CANNOT: serve God and mammon. [Politics-Self-Anything].

*** (Philippians 2:5) For let this mind be in you which was also in Christ Jesus,

Each morning I meet with the LORD… in His Holy Word [1Samuel 3:21]! This has been my Discipline & Practice for over 30+ years. When our day starts out with the “Mindset of the Scriptures”, it makes mediation of them much easier. This week I started out in 2Samuel. The ‘Life of King David’ and the “Double-mindedness” he experienced MAY BE A: “Warning Point” for each of us! The Scriptures say that David was a man after God’s Heart! But some of his ‘Actions’, left that in Question! Did You know about the “Command of Scripture” by the LORD… to all the Kings of Israel…? In the NT, believers are called… “Kings & Priests” [Revelation 1:5-6]… and should also keep those Scriptures. Not from a Legalistic point: but BECAUSE… Man does NOT live by bread alone: but by Every Word of God…! [Luke 4:4 & Matthew 4:4 & Deuteronomy 8:1-2-3] Can You tell ‘Anyone’ what those Commands were…? [Deuteronomy 17:14-to-20 & Leviticus 21:7]

*** (Romans 15:4) For whatever things were written before - were written for our learning, - so that we through patience and comfort of the Scriptures might have hope.

*** (Act 13:22) And when He [God] had removed him [Saul], He raised up David to them to be their king; to whom He also witnessed and said, I [God] have found David the son of Jesse to be a man after My own heart, who shall fulfill all My will.

*** (Isaiah 55:3-4-5) Bow down your ear, and come to Me; hear, and your soul shall live; and I will make an everlasting covenant with you, even the sure mercies of David.
(Isa 55:4) Behold, I have given Him for a witness to the people, a Leader and Commander of peoples.
(Isa 55:5) Behold, You shall call a nation that You do not know; a nation that did not know You shall run to You BECAUSE: of the LORD Jehovah Your God, and for the Holy One of Israel; for He has glorified You. [John 4:22 & 2Chronicles 6:32-33]

“What Parents ‘Allow in Moderation’… their Children will… ‘Excuse in Excess’”…!

OR: “More is Caught than Taught!

King David’s many wives… gendered a circle of confusion… within his own family. Their Children’s personal identities were corrupted by David’s “Violation of the Scriptures!” Remember God’s Design, “One Man & One Wife for Life: till death do You part?” Even within our “Pseudo Christian [?]” American culture and its Direct Violation of God’s Holy Word… it is evidenced in the “MANY Blended Families” and “Remarriage Adulteries” [Mark 10:11-12] The succeeding generations will simply follow the ‘Lead of their Parents’… Instead of the Holy Word of God! Solomon, David’s son, did so with his “700 wives & 300 concubines” But to the Ruin of Israel, as Solomon built “Heathen Temples” to his Foreign Wives: within & without Jerusalem: God’s Holy City! These caused… Idolatry even through the time of Jeremiah and the Babylon Captivity! But Remember: Solomon was the ‘Wisest’ man that ever lived… and yet HE: “Disobeyed the Lord!”

*** (1Kings 11:1-to-11) But king Solomon loved many strange women, together with the daughter of Pharaoh, women of the Moabites, Ammonites, Edomites, Zidonians, and Hittites;
(1Ki 11:2) Of the nations concerning which the LORD said unto the children of Israel, Ye shall Not go in to them, neither shall they come in unto you: for surely they will turn away your heart after their gods: Solomon clave unto these in love.
(1Ki 11:3) And he had seven hundred [700] wives, princesses, and three hundred [300] concubines: and his wives turned away his heart.
(1Ki 11:4) For it came to pass, when Solomon was old, that his wives turned away his heart after other gods: and his heart was not perfect with the LORD his God, as was the heart of David his father.
(1Ki 11:5) For Solomon went after Ashtoreth the goddess of the Zidonians, and after Milcom the abomination of the Ammonites.
(1Ki 11:6)  And Solomon did evil in the sight of the LORD, and went Not fully after the LORD, as did David his father.
(1Ki 11:7) Then did Solomon build an high place for Chemosh, the abomination of Moab, in the hill that is before Jerusalem, and for Molech, the abomination of the children of Ammon.
(1Ki 11:8) And likewise did he for all his strange wives, which burnt incense and sacrificed unto their gods.
(1Ki 11:9) And the LORD was angry with Solomon, because his heart was turned from the LORD God of Israel, which had appeared unto him twice,
(1Ki 11:10) And had commanded him concerning this thing, that he should Not go after other gods: but he kept not that which the LORD commanded.
(1Ki 11:11) Wherefore the LORD said unto Solomon, Forasmuch as this is done of thee, and thou hast Not kept my covenant and my statutes, which I have commanded thee, I will surely rend the kingdom from thee, and will give it to thy servant.

King David’s sin of Adultery with Bathsheba & Murder of her Husband… was visited upon his family & children! Amnon ‘Raped’ his half-sister, Tamar and King David did… “Absolutely ‘Nothing’ about IT!” Absalom David’s eldest, took Tamar into his house. Later on, Absalom was the ONE: who led Rebellion “Against King David”… and had Sexual Relations with Kind David’s Concubines [2Samuel 16:20-to-23]… in the sight of all Israel! The Kingdom was RENT from David and Divided among two separate kingdoms, “Judah & Israel”. The Worship intended for Only in Jerusalem… was divided to a Calf Idol in Syria. The Levitical Priesthood was corrupted with “Other False Priests” who worshiped the Calf. Even the Warning Directly from God to them: did Not change their minds. This is One of my Favorite OT chapters! When GOD tells You to do something OBEY HIM... no matter WHAT… another SUPPOSED believer Tells YOU..!

*** (Acts 5:29) And Peter and the apostles answered and said; We ought to OBEY God rather than men.

*** (Matthew 7:21-22-23) NOT Everyone = who says to Me [Jesus], Lord! Lord! shall enter the kingdom of Heaven, but he who does the will of My Father in Heaven.
(Matt 7:22) MANY = will say to Me [Jesus] in that day, Lord! Lord! Did we not prophesy in Your name, and through Your name throw out demons, and through Your name do many wonderful works?
(Matt 7:23) And then I [Jesus] will say to them = I never knew you! = Depart from Me, those working Lawlessness!

*** (Malachi 2:16) The LORD Jehovah, the God of Israel, says He hates DIVORCE; and to cover with violence on his garment, says the LORD Jehovah of Hosts. Then guard your spirit, and do not act treacherously.

*** (1Corinthains 7:10-11) And unto the married I command, yet not I, but the Lord, Let NOT the wife Depart from her husband:
(1Cor 7:11) But and if she depart; let her remain UNMARRIED; or be RECONCILED to her husband: and let “NOT” the husband ‘Divorce’ his wife.

*** (Galatians 6:7) Do not be deceived, God is not mocked. For whatever a man sows, that he also will reap.

Isn’t it Easier to Learn from the Errors of Others… than to make them Ourselves…?

*** (Romans 15:4) For whatever things were written before - were written for our learning, - so that we through patience and comfort of the Scriptures might have hope.