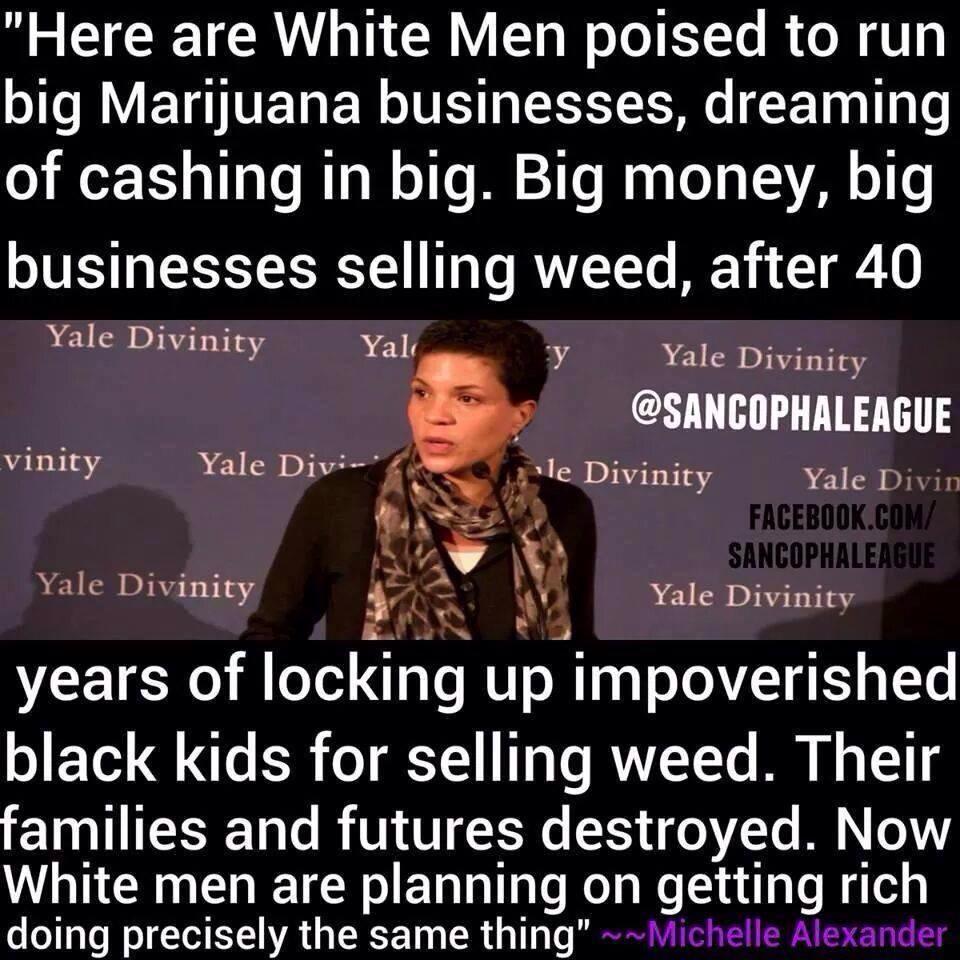 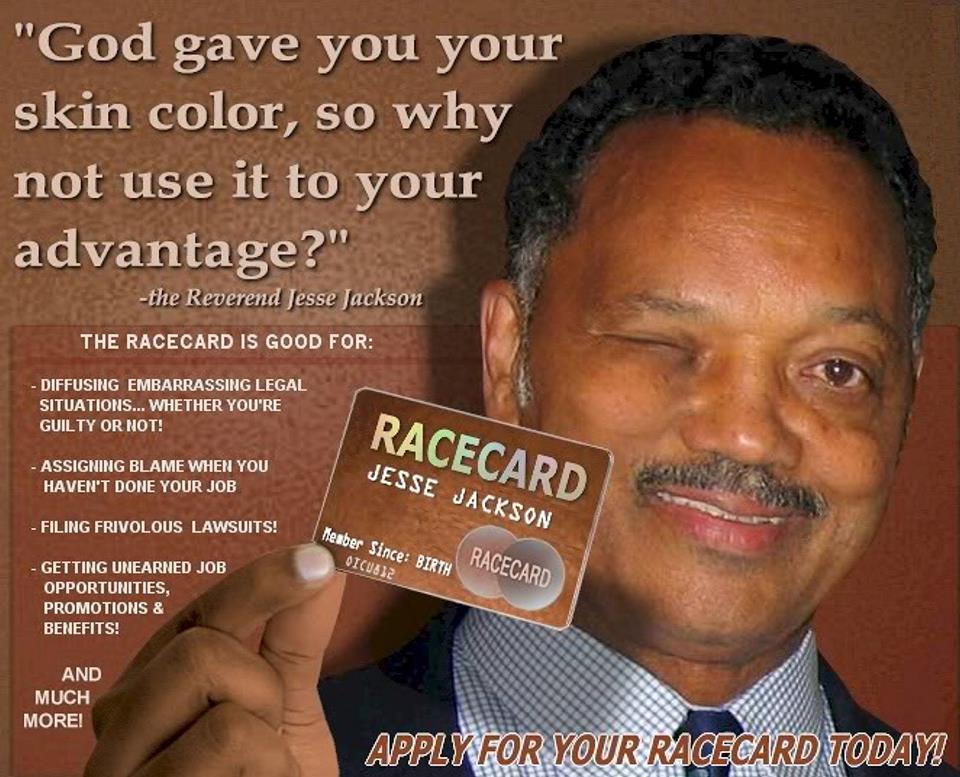 Many who say they are Christians [?]…. Will NOT Address such Issues…! I remember the LA Riots in 1992… do You…? I remember a Family of “Orientals”…. Standing outside their Business… with GUNS… and the Riots stayed away from their Store! There were NO Oriental Minorities…. In the Riot! About a year there after, PBS did a program about Students…. Who attended the Riots…. for the Looting! One Black Girl was MAD at her MOM…. Because she would NOT allow her to go with her friends! She expressed her “DISDAIN” Against her Mother… and the Others of her Family…. Who did NOT Riot…! Would You call that the… “Victim Mentality”…?

Let us ‘Realistically’ look at… “USA HISTORY”….? Slaves were brought here by… “EURPOPEANS”…. as a means of free slave Labor! But where did that Labor really come from…? “Warring Africa Tribes”….! Black on Black…. WAR! Captured their Own Peoples…. And sold them to the Europeans who Shipped them throughout the World. Simply look at the Caribbean and the Slave Labor that was USED to bolster their Economy! IF: All these Slaves… were left in Africa…. They would NOT be Alive Today! I believe “NOT”…! The history of Warring Tribes is a FACT! Why BLAME…. “WHITE Americans”…?

Surely You watch the Videos & Listen to Black Rap… about shooting Cops…? Where are the “Black Heroes” TODAY, like… “George Washington Carver”…? Surely the Black Victim Mentality has CONTAMINATED the Black Thinking about their… ‘Own Race!’ In REALITY…. The Native American INDIANS…. Are treated “WORSE”…. ‘Than the Blacks!’ The Cop Shooting of Blacks is…. “OUT OF PROPORTION”…. To the “Truth”… about these “Primary Issues!” When was the ‘Last Time’ a “Polish American”, “Italian American”, or “German American”… USED THE RACE CARD…? “Absolutely NEVER”…! The Rodney King VIDEO STILLS…. Showed that HE Attacked the Police FIRST…. And then they ‘Retaliated!’ But all the NEWS, Showed was Rodney King being Beaten! What else will the NEWS reporters DO…. For their “15-minutes of Fame”…? Will You: as a “Whity”… “Resist Arrest” or “Disobey a Lawful Order” from the Police…? Simply presenting such “Evidence”…. Will get You Labeled as a… “RACIST”…!

“The NT Born Again & Ferguson Riots – 101”
http://truth459.blogspot.com/2014/11/the-nt-born-again-ferguson-riots-101.html
…
*** (2Corinthians 10:12) We would Not dare put ourselves in the same class with or compare ourselves to those who recommend themselves. When they measure themselves by themselves and compare themselves to themselves, they show how Foolish they are.

*** (Ecclesiastes 8:11) Because sentence against an evil work is Not executed speedily; therefore the heart of the sons of men is fully set in them to do Evil.

“Do You ‘Believe’ the = N.E.W.S – 101”… Blog.
http://truth459.blogspot.com/2011/09/do-you-believe-news-101-blog.html
…
In a recent study, only 1-in14 Male Boys… grow up with Both Original Parents!” Our Prisons a filled with Old & Young Black men…. Touting the Black Victim Mentality…. As their Excuse for their Incarnation! Black on Black CRIME… is Prevalent among the Projects and Urban Areas! Blacks given Minority Status…. Have MORE Opportunities than their “White Counterparts!” How long will this GO ON… to the Failure of our Nation…? Abortion among BLACKS is Higher than among Whites! YET You do NOT hear about this as RACISM…? Please tell ME… “WHY”…? Where are the Black Voices SPEAKING OUT…. About this MURDER of the “Innocent Unborn Black”…?

The PROBLEM is “SIN”… and “All Human Rebellion”… Against GOD… and His Plan of Salvation for Mankind…! “Race Relations”… are Just an ‘Outward Sign!’ Have You ever heard a Black…. Speak about the Atrocities done to the “NATIVE AMERICAN INDIANS”….?  I Never have! How many BLACKS… have read the Book, “Uncle Tom’s Cabin”….! That Book REVEALSE… Real Black on Black… “Crimes against Humanity!” Black Preachers do NOT teach Obedience to the Laws of Man…! Why should they when they DO NOT…. “Obey the Holy Word of God”…!

*** (2Timothy 2:15) Do your Best to present yourself to God as an Approved Worker, who has Nothing to be ashamed of, Handling the Word of Truth with Precision.
(2Tim 2:16) However, avoid pointless discussions. For people will become more and more ungodly,

Our President is the Biggest RACIST… and a Proponent of the “Black Victim Mentality!” He made Presidential Phone Calles of Condolences to Blacks…. But NOT one to the White Police Officer…. Slain by Blacks…!

*** (Acts 17:30-31) And the times of this ignorance God winked at; but now [Strictly] Commands ALL men everywhere to REPENT:
(Acts 17:31)  Because He hath appointed a day, in which He will judge the world in righteousness by that man [Christ Jesus] Whom: He hath ordained; whereof He hath given assurance unto ALL men; in that He [God] has raised Him [Jesus] from the dead. [John 10:17-18]

*** (1Timothy 2:4) who will have All men to be saved and to come to the knowledge of the Truth [John 17:17].
*** (2Peter 3:9) The Lord is not slack concerning his promise, as some men count slackness; but is longsuffering to us-ward, not willing that ANY should perish, but that ALL should come to Repentance.

*** (Luke 3:8) Therefore, bring forth Fruits worthy of Repentance; and do Not begin to say within yourselves; We have Abraham for our father. For I [Jesus] say to you; that God is able to raise up children to Abraham from these stones.