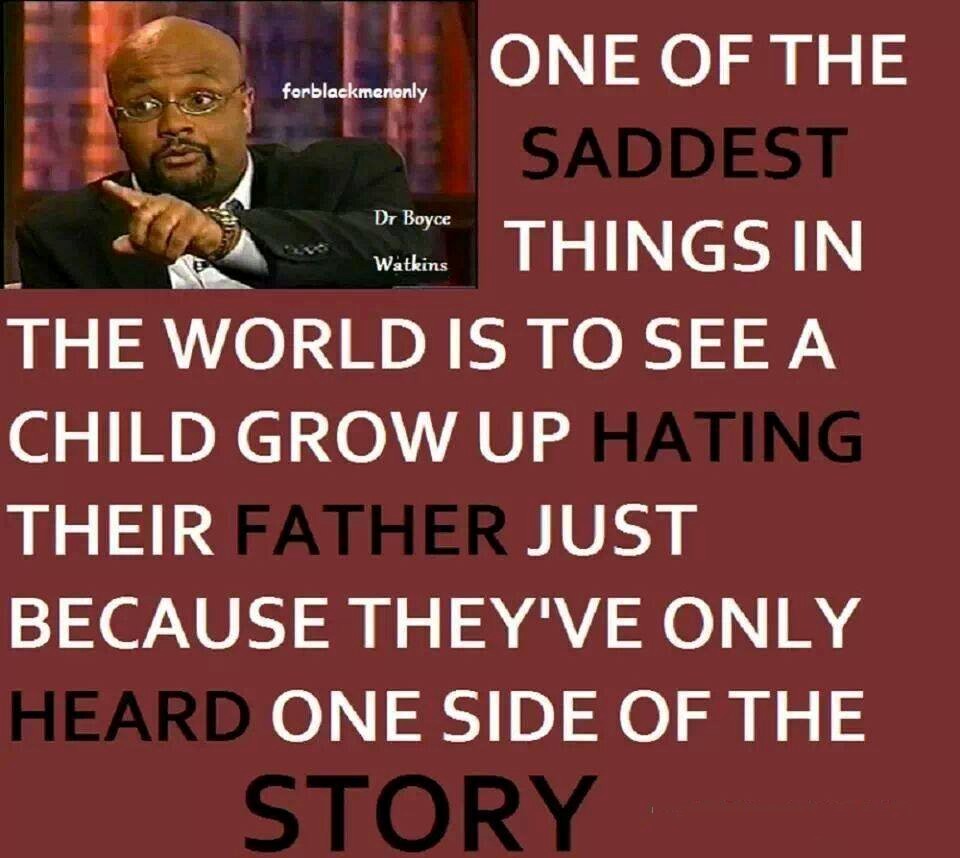 Please allow me the Liberty: to speak to this Issue. I neither Accuse nor Approve: those “Actions!” I simply state those… “TRUTHS”: found in the Holy Word of God: “The Bible”…! [Jeremiah 48:10]

*** (Exodus 20:12) Honor your father and your mother, so that your days may be long upon the land which the LORD Jehovah your God gives you.

*** (Ephesians 6:2) Honor your father and mother (which is the first commandment with a promise),

*** (Proverbs 30:17) The eye that mocks at his Father and despises to obey his mother, the ravens of the valley shall pick it out, and the young eagles shall eat it.

*** (2Timothy 2:15) Do your Best to present yourself to God as an Approved Worker, who has Nothing to be ashamed of, Handling the Word of Truth with Precision.
(2Tim 2:16) However, avoid pointless discussions. For people will become more and more ungodly,

This week I was listening to a Sermon… where the Pastor spoke about the Pandemic of… “Adult Children”… Not speaking to their Parents! The closer the time comes: to the “Return of Christ Jesus” the… “MORE Iniquity [Lawlessness] shall Abound!” [Matthew 24:12] I have a good friend, who loves the Lord and is a “Fundamental Bible Believer”. He holds to the “Complete Authority”, of the Holy Word of God. His… “Adult Children”… have nothing to do with him. I told him, Surely: that “Validates the Holy Word of God” and what “Christ Jesus” said about ‘Families!’ [Matthew 10:34-to-38] He told me that he prays… “2Timothy 2:25-26”… for his Children: that God would give them “Repentance!” [2Corinthains 4:3]

Now as for “Minor Children”…? In a Divorce Situation, especially among those WHO call themselves: Christian [?] the “MOTHER” will often use the Minor Children as a Weapon against their Father. Especially when that Pseudo Christian [?] Parent… has VIOLATED Scripture and divorced their mate! Did You see the Picture for this Bible Blog? It is Only the tip of the iceberg, as to this Problem. Especially when God’s Holy Word… “Mark 10:11-12”… has been Violated. That Mother will use their “Children as Weapons” against the Father! “Oh what a Tangled Web we Weave, when we Practice to Deceive”…! Numbers 32:23 Be Sure, Your SIN will find you Out!

According to current statics… “Half” of all marriages: “End in Divorce”…! Where does that Leave the… “Biblical Family Structure”…? Someone in that ‘Marriage’… “Violated their Wedding Vows… to Christ Jesus”…! And now Satan has: through the… “Rebellion of Divorce”… grounds [Luke 4:6] to “Influence those Children!” How many Pseudo Christians [?]… have been Divorced and then “Remarried into Adultery”…? Did You know that Christ Jesus spoke about them in… “Matthew 7:21-22-23”…? When one says they are a Christian [?], shouldn’t they use the “Bible as the Pattern” for… “Life and Godliness”…? [Matt 4:4 & Deut. 8:1-2-3] Please answer, “Yes or NO”…? What happens when we ALL stand before the Judgment Seat of Christ and HE uses His Holy Word to JUDGE US ALL…? What “Excuse”… will You then “Make”… before Christ Jesus…? [John 12:48]

*** (1Samuel 15:23) For “Rebellion” is as the Sin of Witchcraft, and stubbornness is as iniquity and idol-worship. Because you have rejected the Word of the LORD Jehovah, He has also rejected you from being king!

*** (Malachi 2:16) The LORD Jehovah, the God of Israel, says He Hates DIVORCE; and to cover with violence on his garment, says the LORD Jehovah of Hosts. Then guard your spirit, and do Not act Treacherously. [Ecclesiastes 12:13-14]

*** (1Corinthains 7:10-11) And unto the married I command, yet not I, but the Lord, Let NOT the wife Depart from her husband:
(1Cor 7:11) But and if she depart; let her remain UNMARRIED; or be RECONCILED to her husband: and let “NOT” the husband ‘Divorce’ his wife.

*** (Isaiah 5:20) Woe to those who CALL: evil good and good evil; who put darkness for light and light for darkness; who put bitter for sweet and sweet for bitter! [Isaiah 8:20]

Why is IT… that America is ‘Falsely Called’ a… “Christian Nation”…? Nations can NOT be Born Again: “ONLY People Can!” Satan has used that… “Ignorance of the Pseudo Christian [?]… and so has effectively destroyed their “Testimony” about the Validity of the Holy Word of God: “The Bible”…! “Homosexuality is Evidence” of a nations ‘Spiritual’ Condition: either ‘For’ or ‘Against’, “God’s Holy Standard”…! “Tolerance of Homosexuality”, may be seen in World History as the precursor of the “Failure of Any Nation!” Homosexuality in itself: is simply a Mockery of the God Ordained… “Marriage Standard”… for the propagation of any Society! Oh how those “Innocent Children” are… “Contaminated with that Immorality”…! Can You simply remember when “Shacking UP”… was replaced with the “Liberal Verbiage”… “Domestic Partner”…? For those of ‘You’, who do ‘NOT’ know History… “One of the Caesars of Rome”… had a “Horse”… as his “Domestic” partner! “The Roman Emperor Gaius Julius Caesar Germanicus (or just 'Caligula') lived between 12–41. AD” History if filled with such references of perversions; which were followed by the “Fall” of those nations. Adam & Eve…. “NOT”… Bill & Steve…!

*** (Leviticus 18:22-25) You shall NOT lie with mankind as with womankind. It is Abomination to God.
(Lev 18:23) And you shall NOT lie with any animal to defile yourself with it. And a woman shall NOT stand before an animal to lie down to it. It is a Perversion.
(Lev 18:24) Do NOT defile yourselves in any of these things. For in All these the nations are Defiled, which I [GOD] cast out before you.
(Lev 18:25) And the land is Defiled. Therefore I [God] visit its WICKEDNESS on it, and the land itself VOMITS out those who live in it.

“GAY?… or… Homosexual? – 101”…Blog
http://truth459.blogspot.com/2011/08/gay-or-homosexual-101blog.html
…
Dare I even mention the… “57,000,000+ Million”… “Innocent Unborn Babies”… who are “Murdered” by their “American Mothers”… “By ABORTION”…? Please tell me HOW: then CAN: “God Bless American”…? There have been Fathers, who wanted to Keep those Babies: and have gone to the Supreme Court for Relief! Yet the court SIDED with the Woman’s Rights… for her ‘Body’. What about the Rights of the Innocent Baby”…? Even though it took the “Man: to Conceive the BABY”…! Those Mothers are held… “Doubly Guilty”… for THEY are the ONES: Signing the… “Medical Consent Form: for that “Abortion!” The Men that Fathered those Babies… had… “Absolutely No Recourse!” Will You wish them a “Happy Father’s Day”…? I think “NOT”…! And Yes, they should have NOT had sexual relations, until they were Married! Again, the Children… “Pay the Cost”… for the Parents “SIN/SINS”…!