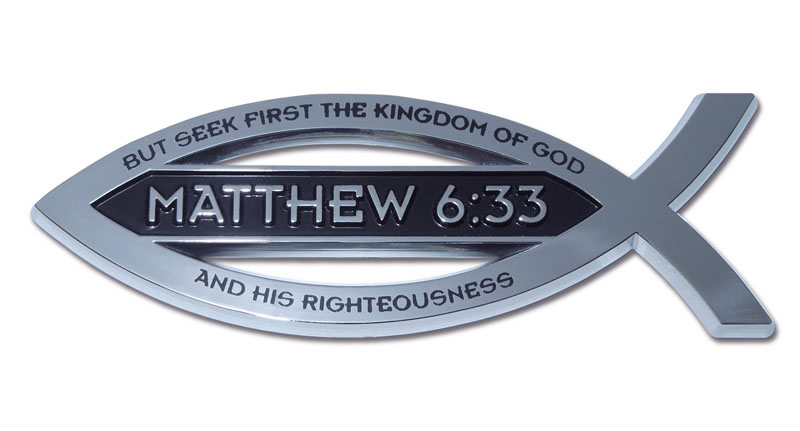 *** (2Corinthians 3:1-to-5) Do we begin again to commend ourselves? Or do we need, like some, epistles of commendation to you, or letters of commendation from you?
(2Cor 3:2) You are our epistle written in our hearts, known and read by all men,
(2Cor 3:3) it having been made plain that you are the epistle of Christ, ministered by us, not having been written with ink, but with the Spirit of the living God; not on tablets of stone, but in fleshly tablets of the heart.
(2Cor 3:4) And we have such trust through Christ toward God,
(2Cor 3:5) NOT that we are sufficient of ourselves to think anything as of ourselves, but our sufficiency is of God;

Question: If it were a Crime to be a Born Again Believer… would there be “Enough Evidence”… to Convict You…?

Sorry NO… I did ‘NOT’ ask You IF You attended Church! Would there be “Enough Evidence”… that You were TRULY: seeking & working for the “Kingdom of God”…? His Kingdom, seeking “His Other Sheep” [John 10:6]…? Sadly enough, “MANY” only profess to be Christians! With any Self Examination, those “MANY” do NOT… “Read, Study & Obey: Daily”… His Holy Word! Can You: quote from Memory what Christ Jesus said about the “Many” [Matthew 7:21-22-23]….? No, I am Not condemning or excusing your actions, I say these things out of Love! The Truly Born Again, realizes that He or She… is called to be a “Soldier of Christ!” They are Never Satisfied with the Supposed Status Quo: of “American Christianity!” This “AC” is strictly a Verbal Preference and NOT a… “Christ Called Lifestyle”…! Simply answer the Question above, “Would there be “Enough Evidence”… to Convict You…?

*** (Proverbs 16:18) Pride goes before destruction; and a haughty spirit before a fall.

Are You a “Student” of the Holy Word of God…? Do You realize that during the time of Christ Jesus…. every Jew knew “His Lineage & Purposes for Life”… as the Called Covenant People of God? Each one was looking for the Messiah, “the Anointed of God”, called the Christ! Most did Not recognize Him, even though He ministered among them. Not even His disciples, except for Peter [Luke 9:20]. Each Jew could recite their lineage. Do You recall… “Acts 7:All”…? Please take some time and Read IT: and see the ‘Mindset’ of the OT Covenant Jew? Dare I say that the NT American Believer… does NOT know their Bibles as such? Ask them about “POLITICS” and they will give You a history lesson on the US Constitution & the Founding Fathers! But ask them about the… “Doctrine of Christ” [2John 1:9-10-11]… and they will “Plead to Ignorance”…! What is WRONG… with that Picture…? May I simply ASK… What has Happened to the COMMAND… issued to Each ONE… Truly Born Again… “Matthew 6:33”…?

*** (1Peter 3:15) but sanctify the Lord God in your hearts, and be ready Always to give an answer to everyone who asks you a reason of the Hope in you, with meekness and fear;

Could it BE… that ‘American Christians’ have… “TRADED THEIR JESUS” … for Politics…? Simply “Read their Posts”… on Face Book, Twitter or ANY of the other Social Media Internet sites! The “EVIDENCE is There”…! Did You really think… that Christ Jesus… meant for His People to be as “POPULAR as the Jews” were in the days of King Solomon…? During the times of Christ, the Jews looked for a Messiah… to be Political and Free Israel from Roman Oppression! Here today in America, MOST of the American Christians… Wrong Believe… that “POLITICS will be their Deliverance!” Many think that a Simple Revival will… “Right the Wrongs”… of our failed political system. For those of You, who THINK You understand History… “What has Democracy done for the Philippines or Iran”…? The “Missing Component” from a True Democracy… is a Right Relationship with God the Father: by the Finished Work of Redemption by Christ Jesus… “LORD of Lords & KING of Kings”…!

*** (2Corinthains 13:5) examine yourselves; whether you are in the faith; prove your own selves. Do you Not know your own selves; that Jesus Christ is in you [Romans 8:9]; unless you are reprobates?

… GOD did NOT restore Israel, HIS Covenant People... after their 70 year Babylon Captivity and will NOT heal America..!

… How Then: can God bless America…?

*** (Ecclesiastes 8:11) Because sentence against an evil work is Not executed Speedily; therefore the heart of the sons of men is fully set in them to do Evil.

*** (2Corinthians 7:10) For having sorrow in a godly way results in Repentance that leads to Salvation and leaves no regrets. But the sorrow of the World produces death.

When OT Israel… Sinned Against GOD… He allowed Wicked Kings to… Rule over them. MOST do Not see that the same thing has… “Happened to America”…! President Obama was Elected by the “Wicked Majority”…! Don’t You day say that America is a Christian Nation! Nations CAN NOT Be Born Again: “Only People Can”…! May I simply ASK…? Are You about your “Fathers Business: Matthew 6:33”… or are You about Politics and what they can “SUPPOSEDLY DO”… for America…?

*** (Luke 3:8) Therefore, bring forth Fruits worthy of Repentance; and do Not begin to say within yourselves; We have Abraham for our father. For I [Jesus] say to you; that God is able to raise up children to Abraham from these stones.

May I simply ASK…? Are You about your “Fathers Business: Matthew 6:33”… or are You about Politics and what they can “SUPPOSEDLY DO”… for America…?