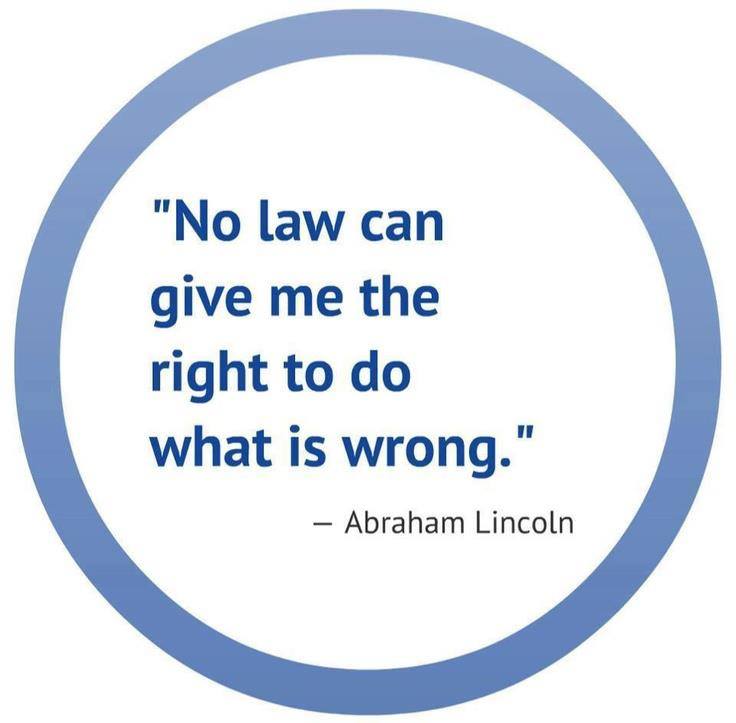 *** (Mark 3:28-29) Truly I [Jesus] say to you, All sins shall be forgiven to the sons of men, and blasphemies with which they shall blaspheme.
(Mark 3:29) But he who blasphemes against the Holy Spirit never shall have forgiveness, but is liable to eternal condemnation.

“The Blasphemy of the Holy Spirit – 101”…Blog.
http://truth459.blogspot.com/2011/03/blasphemy-of-holy-spirit-101blog.html
…
Are You a student on the Holy Word of God…? Have You been Truly Born Again by the Holy Spirit of God…? Do You… “Read & Study & Obey”… the Holy Word of God…? IF these three things are True: then You should have some Discernment about Spiritual Truth! When the Pharisees claimed that Christ Jesus did MIRACLES by the power of Satan, they “Blasphemed the Holy Spirit!” Today, there are Pseudo Christians [?] …. “Falsely Claiming”… Holy Spirit Abilities… to produce Christian [?] Songs, Christian [?] Books and even Messages with… “Direct Prophecy from GOD!” That “ITSELF” is… “Blasphemy of the Holy Spirit”…! Falsely Claiming that GOD has used You… to Produce “GODS INFORMATION”… “Equal To”… that of Scripture…? That is an… “Outright LIE”…!

*** (2Timothy 3:15-16-17) And that from a CHILD you have known the Holy Scriptures, which are able to make thee wise unto salvation through faith which is in Christ Jesus.
(2Tim 3:16) All Scripture is given by inspiration of God, and is profitable for Doctrine, for Reproof, for Correction, for Instruction in Righteousness:
(2Tim 3:17) That the man of God may be Perfect, thoroughly Furnished unto All good works.

*** (Ecclesiastes 5:7) For in the multitude of dreams, both words and vanities abound; but fear God.

*** (2Peter 1:20-21) First of all, you must understand this: NO prophecy in Scripture is a matter of one's own interpretation,
(2Pet 1:21) because NO prophecy ever originated through a human decision. Instead, men spoke from God as they were carried along by the Holy Spirit.

Because so very Many are “IGNORANT” [Un-Informed]… about the Scriptures, they are often Duped by those… “WHO Falsely Claim”… they WRITE: Songs, Sermons and have Supposedly… “Direct Revelation from God”, in ‘Dreams’ and ‘Visions’ and the ‘Like!’ Could it be that they REALLY: don’t know what the Scriptures Really “TEACH”…? Dare I even suggest that they have NEVER: been “Truly Born Again”…? They do NOT know… “Bible Doctrine & Theology”…! So when Someone Claims… “Direct Revelation from the Holy Spirit”… they Cannot “Refute their LIES”…!

ONE More Time…! *** (2Peter 1:20-21) First of all, you must understand this: NO prophecy in Scripture is a matter of one's own interpretation,
(2Pet 1:21) because NO prophecy ever originated through a human decision. Instead, men spoke from God as they were carried along by the Holy Spirit.

Why would the Holy Spirit give You… “Christian Songs”… above all others here on Earth, in this Year…? Perhaps, You do NOT know: the Psalms, the Hymnal of the Bible. Those Scriptural SONGS are… “Fill with Bible Truth”…! How is it that Your Songs have… “NO Bible Doctrine”… contained therein…? Remember Christ Jesus spoke about… “Blind Leaders of the Blind” [Matthew 15:14]…! Those Falsely Claim… Holy Spirit Inspiration… of their “Pseudo Christian Music” is… Simply: “Blasphemy of the Holy Spirit…! And a “LIE”…!

*** (Proverbs 12:22) Lying lips are Abomination to the LORD: but they that deal truly are His delight.

*** (Revelation 21:8) But the fearful, and the unbelieving, and the abominable, and murderers, and whoremongers, and sorcerers, and idolaters, and all “Liars”, will have their part in the Lake burning with fire and brimstone, which is the second death.

*** (Hebrews 13:8) Jesus Christ the same yesterday and today and forever.

Did You KNOW that “DRUMS”… were Never used in the TRUE Worship of GOD… in the Bible?

*** (1Jn 4:1) Beloved, do NOT believe every spirit, but try the spirits to see if they are of God, because Many false prophets have gone out into the world.

*** (2Corinthians 11:13-14-15) For such ones are False Apostles, deceitful workers, transforming themselves - into the Apostles of Christ.
(2Cor 11:14) Did not even Satan marvelously transform himself into an –> ANGEL of LIGHT?
(2Cor 11:15) Therefore it is no great thing if his ministers also transform themselves as ministers of righteousness, whose end shall be according to their works. [Ecclesiastes 12:13-14]

*** (2Peter 2:1-2) But there were also false prophets among the people, even as there will be false teachers among you, who secretly will bring in destructive heresies, even denying the Master who bought them, bringing on themselves swift destruction.
(2Pet 2:2) And -> Many <- span=""> will follow their pernicious ways; and because of them the way of Truth: will be evil spoken of.

When ONE does NOT know the Scriptures… they may ‘Easily be Taken’… with Such “FALSE CLAMIS”… as the Holy Spirit giving someone: Music or Visions or Prevalent Prophecy & Revelations! One more time… The Holy Word of God, the Scriptures are… “TOTALLY SUFFICIENT”… for the Truth You need to Know! Do You meet with Christ Jesus… in His Holy Word: “Daily”…? How then can You then… “Discern Good from Evil”…? Simply PUT: “You Cannot”…!