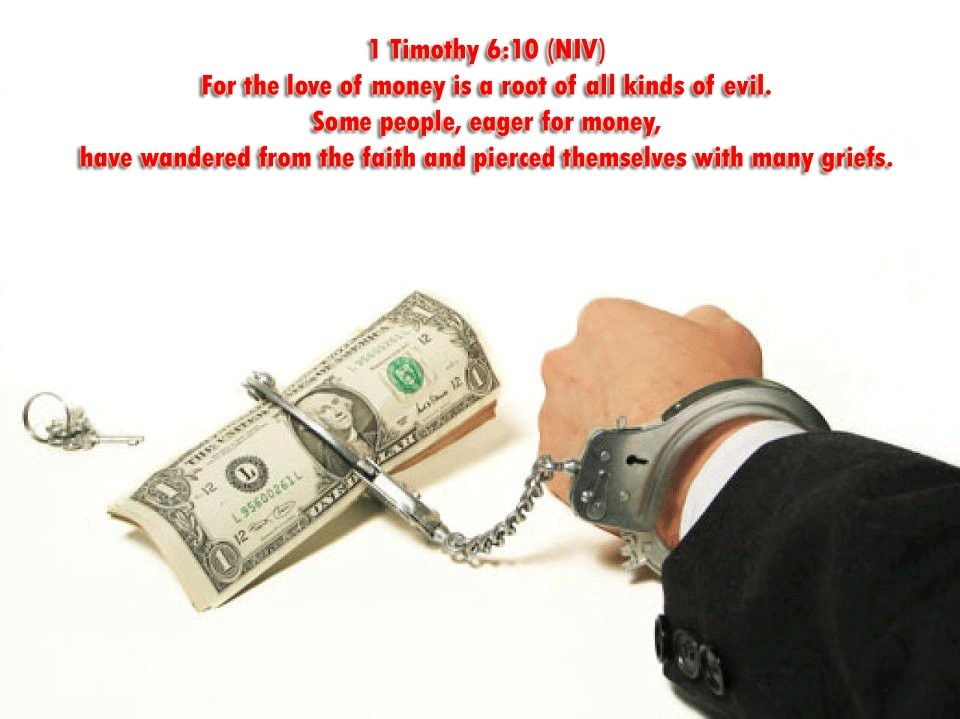 (James 4:3)  You ask and receive Not, because you ask amiss, that you may spend it upon your lusts.

*** (Luke 3:8) Therefore bring forth fruits worthy of Repentance; and do not begin to say within yourselves; We have Abraham for our father. For I [Jesus] say to you; that God is able to raise up children to Abraham: from these stones.

Did You realize the Second Largest HOLIDAY… In China, is “Christmas”…? They have Adopted that “COVETOUS SPENDING HOLIDAY” from the USA! But they…. “LEFT OUT”… the Christ Jesus, of Whom it is ‘Supposed’ to be in Honor of…! That Pagan nation, the largest in the World, has “Favored Nation Status”! The Largest: “Transfer of WEALTH” has been from US to Them…! Of all the OIL pumped from the North Slope of Alaska, 90% is shipped to China to… Off Set our “Trade Deficit”…! China also OWNS over Two+ Trillion Dollars of American Currency! They do NOT have to send Ballistic Nuclear Missiles to WAR with us! All they have to do is to DUMP our American Currency on the International market! Then  our US Dollars might be worth…. “.13 Cents”…! We would be ‘Defeated’ without them even: “Firing a Shot”…! And You thought the “9-11” affected the “Stock Market & Wall Street”…? You really have: No Idea…! I do NOT know what is Keeping God’s “Chastening HAND” off our Nation…? Remember we “Americans”…. “Daily Murder OVER… “4.000+” Innocent Unborn Babies… ‘Each & Every DAY”…!

Have You noticed how the Christmas Shopping Holiday is… “Earlier & Earlier”…. Every Year…? Most merchants make “Over Half” of their yearly profits during this season…? Have You ever asked yourself…. “How much is Enough”…? Have You adopted the Saying: “He who dies with the most Toys…. Wins”…? Every time I see a Black Friday Add, I simply ask myself…. “Can I live… “WITHOUT”…. ‘That’…? To which I answer myself…. “Absolutely Yes”…! Somehow the American mentality has shifted from…. “Character”… TO: “Possessions”…! Who are the Famous of this World…? Surely NOT those with “Godly Character”…! American Drug use is estimated at Over… “4 Trillion Dollars Yearly”… including Marijuana! And most close their Eyes & Minds to such thing that are Destroying our Nation from… “Within”…!

*** (1Peter 3:15) but sanctify the Lord God in your hearts, and be ready Always to give an answer to everyone who asks you a reason of the hope in you, with meekness and fear;
*** (Isaiah 8:13) Sanctify the LORD of hosts Himself; and let him be your Fear, and let HIM be your Dread.

Why was Christmas banned in America until 1820?
http://www.youtube.com/watch?v=oZAL80TMLaE

*** (2Kings 18:4) He removed the high places, and brake the images, and cut down the groves, and brake in pieces the brasen serpent that Moses had made: for unto those days the children of Israel did burn incense to it: and he called it Nehushtan.

The American “Christmas Celebration” can be Spoken about: Here!
Fiddler on the roof - Tradition ( with subtitles )
http://www.youtube.com/watch?v=gRdfX7ut8gw

*** (Isaiah 9:6-7) For to us a Child is born, to us a Son is given; and the government shall be on His shoulder; and His name shall be called Wonderful, Counselor, The mighty God , The everlasting Father, The Prince of Peace.[Revelation 1:18]
(Isaiah 9:7) There is no end of the increase of His government and peace on the throne of David, and on His kingdom, to order it and to establish it with judgment and with justice from now on, even forever. The zeal of the LORD Jehovah of Hosts will do this. [Isaiah 55:3]

Yes, I am the first one to admit…. That I too was ‘Crippled’ by the Supposed Christmas Spirit…! One saving Grace was that at my 5 year old Christmas…. I already KNEW: that there was No Santa Clause…! My father was in the Service and we were living in North Carolina. My parents closed off one of the rooms and removed the door handles: Stating that there was NO Heat in that room! One morning while getting ready for Kindergarten, I opened door and Behold, all the Christmas Presents were there! I went Silent! Later, I asked about the Radiator in there and was told: It was Not Working! Imagine, Parents LYING…. First: about Santa, then the Easter Bunny: and then “EXPECTING” Children to Believe in God…? Lies seemed to be the modicum of the day!

*** (1Corinthains 5:11-12-13) But now I am writing to you to stop associating with any so-called brother if he is sexually immoral, greedy, an idolater, a slanderer, a drunk, or a robber. With such a person you must even stop eating.
(1Cor 5:12) After all, is it my business to judge outsiders? You are to judge those who are inside, aren't you?
(1Cor 5:13) God will judge outsiders. "Put that wicked man away from you."

*** (Luke 24:44) And He [Jesus] said to them; These are the words which I spoke to you while I was still with you; = that all things must be fulfilled = which were written = in the Law of Moses = and in the Prophets = and in the Psalms about Me.

How many will spend DEBT…. In order to ‘Please’ someone this Christmas…? Remember I previously stated Character: NOT Possessions if the Real Strength of Any Nation…? Will people think Any Less of US…. If we do NOT fit into their Wrong Mold…. About Christmas Thinking & Giving…..? Perhaps we should start giving out COAL…. Because they have NOT been Good…. “All Year Long”…? …LOL!