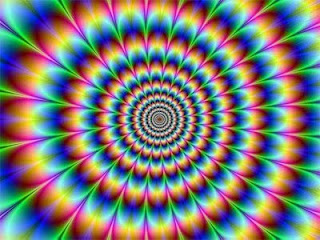 Simply Put… “Emotional and/or Verbal Abuse”… is very simply ‘an Excuse’… “Not to Obey”… those that have the authority… over us.

And…No! By no means… am I even suggesting that... 'you or anyone' Do… “Anything… Illegal or Immoral!”

It is always… the simple little decisions, that when added together… “Make Our Life and Who we are”! No… Not the ‘two or three’ Big Decisions we make… but the “Millions of Little Decisions”… that make us… “Who We ARE!